What to Watch for Sagittarius

Jul 26, 2021 - Aug 1, 2021 - Your nostalgic happy-go-lucky nature will love this Space Jam reboot, Space Jam: A New Legacy, featuring King James himself, is ready to stream on HBO Max! James and his son, Dom, get trapped in a digital world because of a rogue AI. The AI creates digital champions to challenge James. He ends up teaming up with Bugs Bunny, Daffy Duck, and the rest of the Looney Toons gang to win over this digitized dictator. The new version has a lot of nostalgic feeling of the original Space Jam, which of course starred Michael Jordan.

Bonus Pick: Your brain loves to escape the dramas of life by watching deadpan comedy that soothes the soul with action and unbelievable plot lines. In American Ultra, now streaming on Netflix, stoner Mike Howell, spends his days getting high and working on his comic. He does not know that the CIA programmed him to be a killing machine. When he and his girlfriend are in danger of getting killed, his former handler at the CIA turns on his killer instincts and Mike is ready to fight!

JUL 31, 2021 - Getting out of bed could feel like a challenge today due to a series of aspects causing a funk in the cosmos. Read full overview

You’ve got to learn to accept the fool in you as well as the part... Read full quote

The 5 Best Sex Positions for Leos 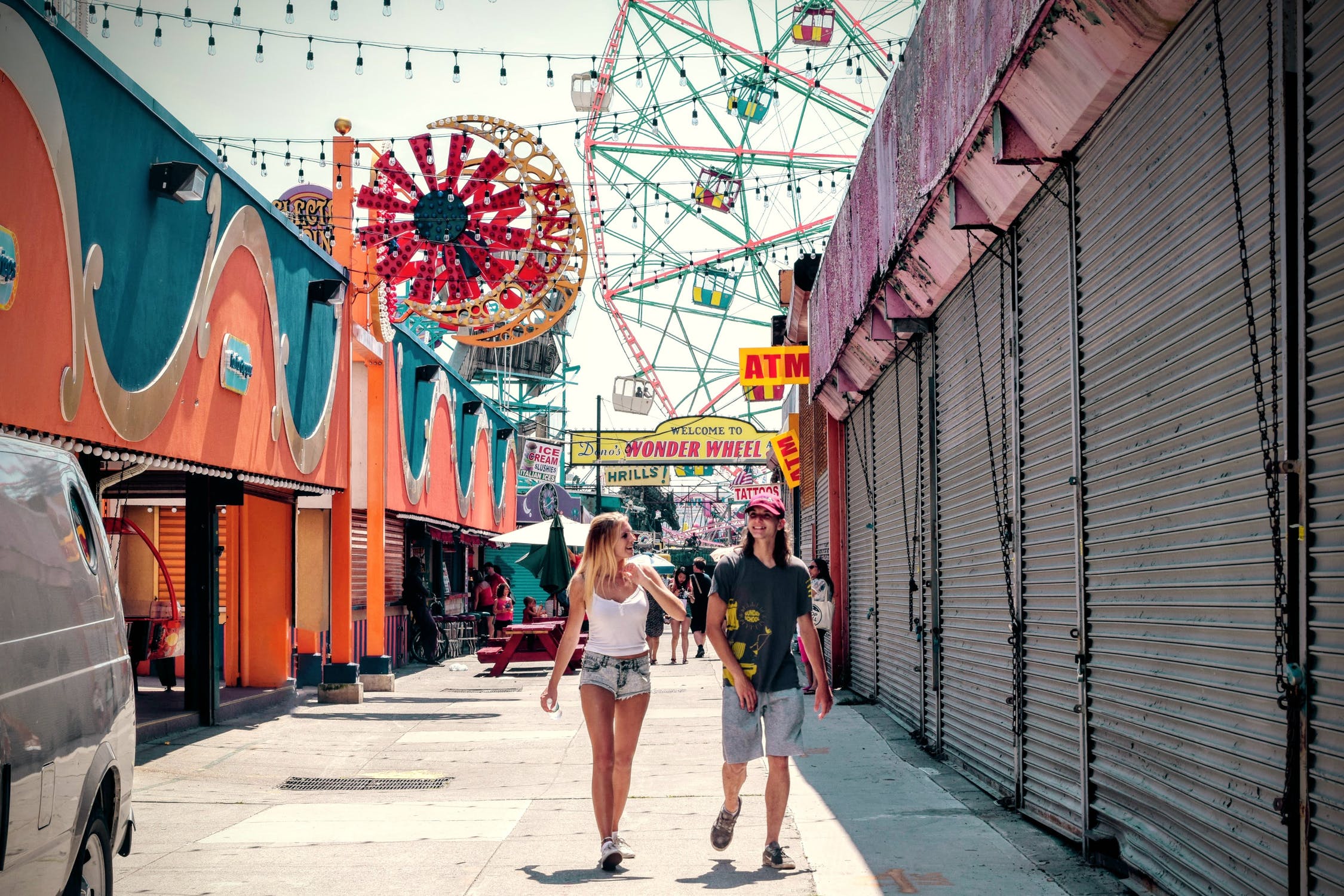 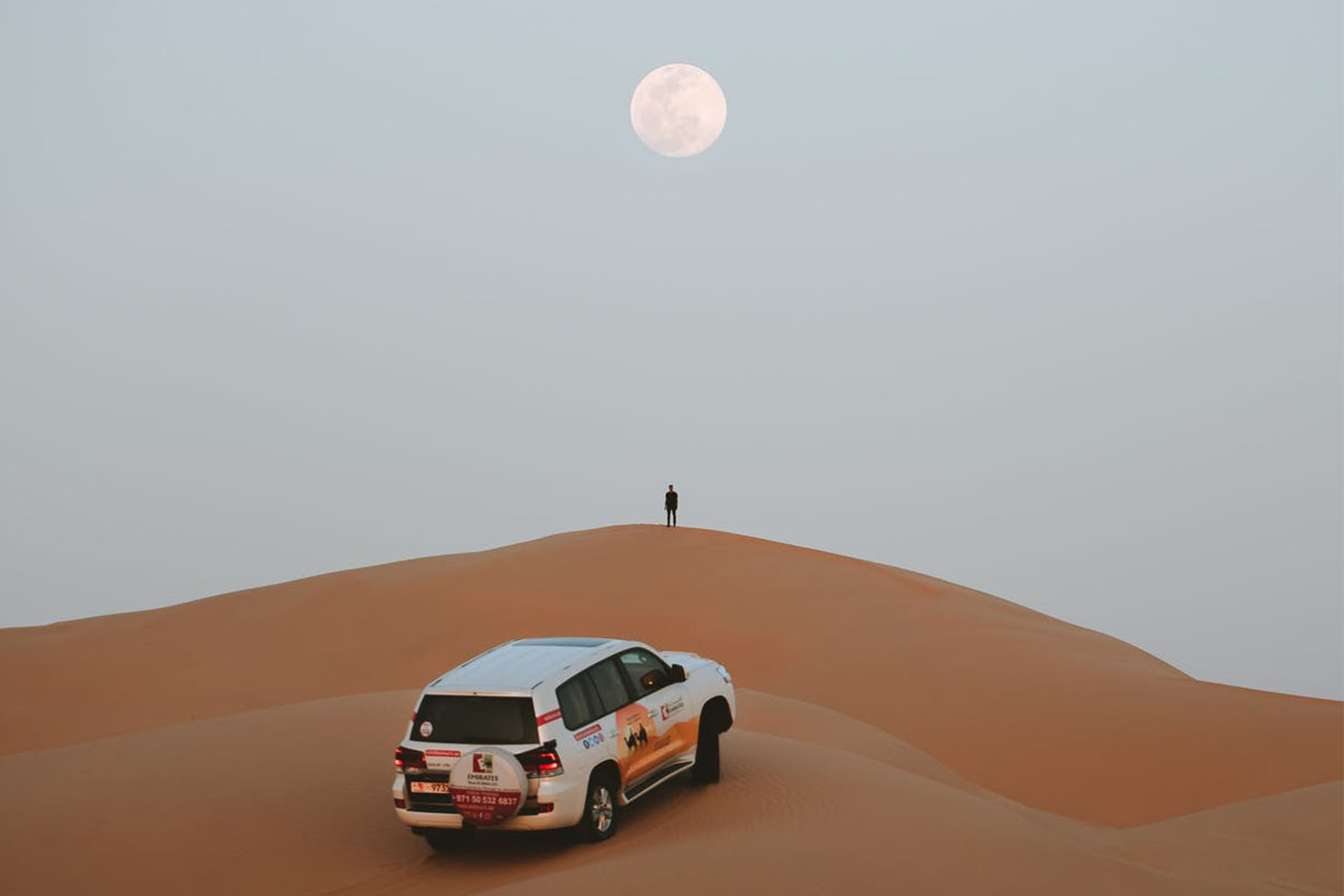 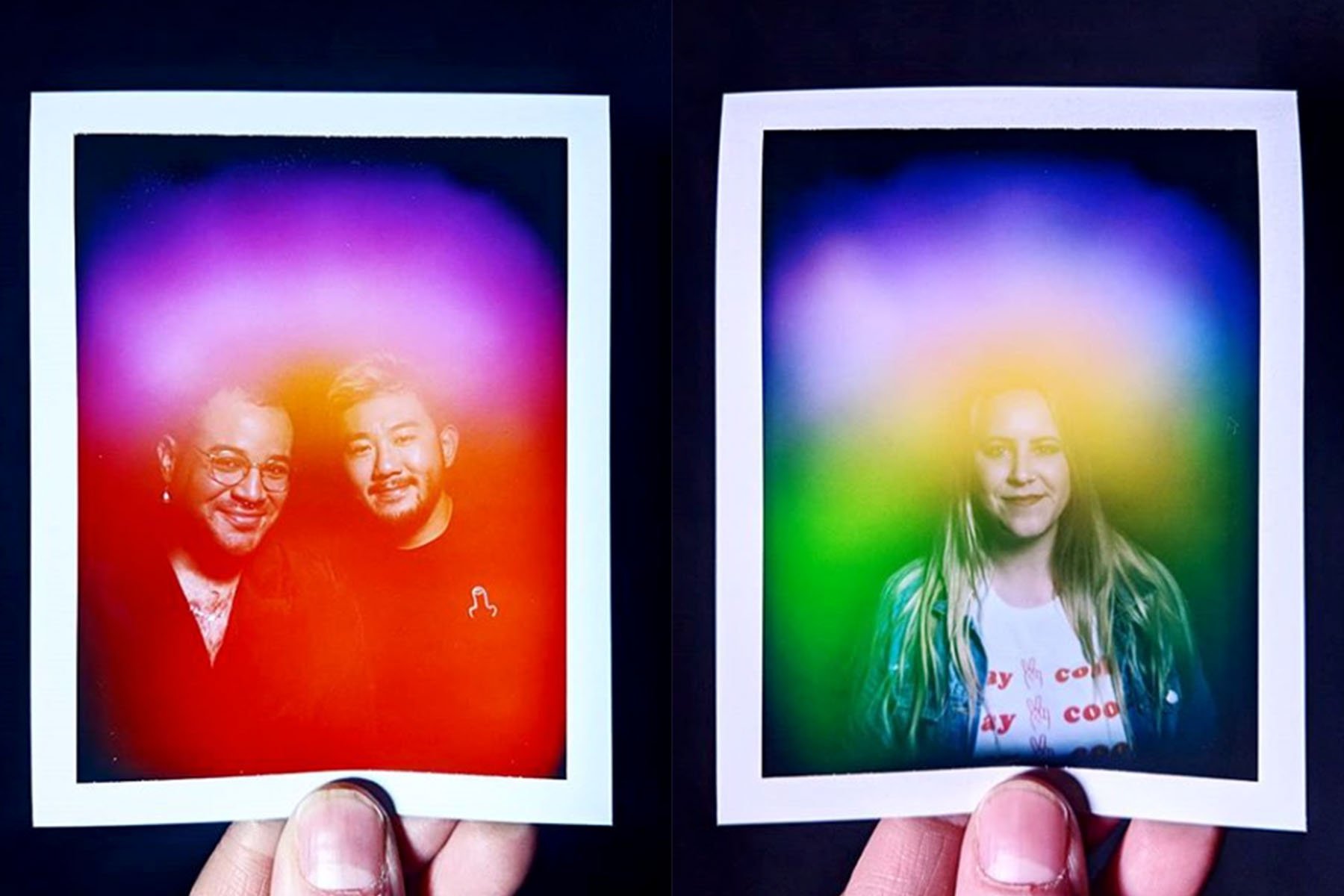