Numerology is an ancient study that draws meaning from different numbers, number combinations, letters, and symbols in your life. This art can help us tap into the underlying patterns of the universe and reveal new truths about who we are.

Your Life-Path number is probably the most influential numerological aspect to be considered. This number is determined by your birth date and represents who you are at this time. It indicates specific traits that are present and will likely be active and influential throughout your lifetime. Enter your birth information below to calculate your Life Path Number and get your Daily Numeroscope: 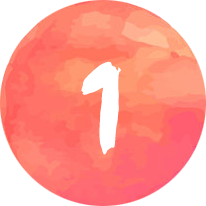 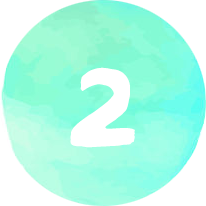 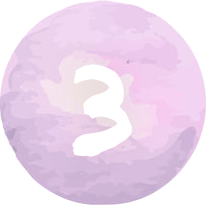 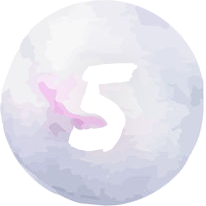 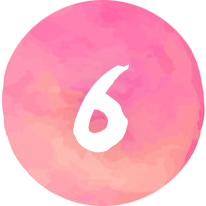 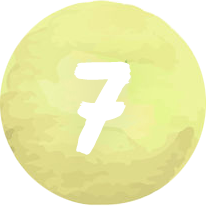 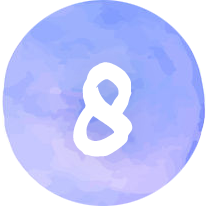 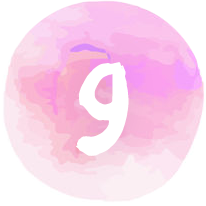 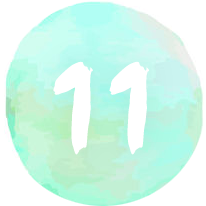 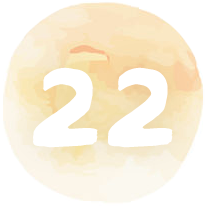 What Are Master Numbers, Soul Numbers, and Angel Numbers?

When we first start learning about numerology, it can be overwhelming with the different numbers are involved. Master numbers, soul numbers, angel numbers… do we need a special type of calculator to add all this up?

Fortunately, once we get past the intimating names and our fear of math, these concepts can be easily broken down.

Traditionally, when calculating our life path number, or any numbers in our numerological portrait, we break it down into a single-digit number. However, there are two exceptions to this rule: 11 and 22. These special numbers are considered “master numbers”—and as such, possess more potential than others.

Why are they so special? Well, not only do they have two identical digits, but they have powerful numbers to be doubled. The number “One” is the leader of numerology and “Two” is the harmonizer. Having these identical digits together create a lot of energy and power—in both positive and negative ways.

It is important to note that master numbers are usually found in our life path number. If they show up as part of your numerological portrait, they should be added to a single-digit number.

Your soul number, also known as the soul’s urge, represents what you want most in the world. It represents what your soul deeply craves in this life. It is who you at your core and what you need to be happy. Unlike the life path number, which is calculated by adding up all the digits of your entire birthday, the soul number is calculated by using the Pythagorean number system,which assigns a single-digit number to each letter. A is 1, B is 2, C is 3, and so on.

If you’ve ever made a wish when the clock struck 11:11 or gave a look when your coffee order totals $6.66, you are already familiar with the concept of angel numbers. Angel numbers are a repeating sequence of numbers acting as messages from the universe to you.

Each number in numerology has its own energy vibration; the more often you see that number, especially in a row, the stronger the vibration gets. You will usually see angel numbers randomly out in the world: the time on the clock, your receipt, in a book you’re reading. If you’re seeing a number repeating frequently, don’t ignore it! It could be the universe trying to tell you something.

“One” is the leader of numerology. This energy is pioneering, spirited, bold, and vivacious. This makes a One person natural at taking charge of any situation they’re in. Ones are independent, strong-willed people—which makes compromising with them difficult. It’s their way or the highway. However, while One is always the first, it can also be the loneliest number.

At their best, Ones are motivated, determined, and driven to greatness. At their worst, they are bossy, stubborn, and self-critical.

The number of duality, “Two,” represents harmony. This number brings peace and diplomacy above all else. They are the peacekeepers of numerology, hating conflict above all else. You just want everyone to get along! You can see all sides of an argument, which is great for compromising but not so great when they need to stand by their convictions. Twos crave unconditional love above all else. They are also one of the most intuitive numbers in numerology, drawn to Tarot cards, palmistry, and other forms of divination.

At their best, Twos are compassionate, honest, and excellent friends. At their worst, they are overly sensitive, indecisive, and self-sacrificing.

Always the life of the party, the number “Three” is the entertainer of numerology. Creative, outgoing, and dazzling, they are always in the spotlight—even if they don’t seek it out (but they usually do). Threes love to express themselves in various ways—from how they dress to their communication style. You will often see Threes attracted to the arts and entertainment industry, either as a hobby or a career. However, while Three treats all the world is a stage, they can be pretty dramatic. Above all else, Threes live life to the fullest.

At their best, Threes are optimistic, generous, and charismatic. At their worst, they are directionless, superficially, and moody.

Four is the builder of numerology. They are hard workers—taking projects and tasks from the bottom and building them from the ground up. They are methodical, practical, and down-to-earth. While you have a serious, no-nonsense attitude when it comes to life, it may give you a reputation for being a wet blanket. But you just want the best for everyone. At their best, Fours are orderly, disciplined, and dependable. At their worst, they are strict, stubborn, and blunt.

“Fives” are the adventurers of numerology. They are curious minds who crave freedom. They cannot be tied down to one place, person, or idea—as they are restless hearts who know that change is the only constant in life. However, their restless nature can make them unreliable and flakey. But they are always fun to be around.

At their best, Fives are persuasive, outgoing, and free-spirited. At their worst, Fives are gossiping, non-committal, and inconsistent.

If you’ve ever been referred to as the “mom” of the group, you are mostly likely a Six life path. Six is the “parent” of numerology. Compassionate, nurturing, and always looking out for their loved ones’ best interest—even if it means they have to be a little stern. Sixes are responsible people and natural caretakers. They crave having a beautiful home and people to take care of—whether they are looking to have a “traditional” family, be a dog-parent, or a part of an active community. However, because they care so much, they can be a little too controlling.

At their best, Sixes are reliable, supportive, and loving. At their worst, they are self-righteous, meddlesome, and a bit of a martyr.

Sevens have an air of mystery around them. As the scholar of numerology, it’s like they know something you don’t—whether they picked it up through their countless hours of research or from their heightened six sense. Being studious, they often perfect the company of book than the people. They just want to know everything. When they get stressed, Sevens should find comfort in nature.

At their best, Sevens are analytical, spiritual, and wise. At their worst, they are secretive, aloof, and pessimistic.

The CEO of numerology, “Eight” is a powerful number. If you’re an Eight, you know you’re the boss. That’s because Eight is the same shape as the infinity sign, holding both the highs and lows of life. Eight is a natural authority figure, thanks to their drive and ambition. Unlike One who likes to lead just to lead, Eights seek leadership positions in pursuit of financial gain or power. Eights strive for success and they want you to know about it.

At their best, Eights are visionaries, goal-oriented, and hard workers. At their worst, they are blunt, power-hungry, and workaholics.

Of all the single-digit numbers in numerology, “Nine” is the most powerful, as they contain the vibrations of all the other numbers in numerology. Nine is considered the humanitarian of numerology, caring deeply about the world. Being idealistic, Nine always seems willing to lend a helping hand or a strong voice to a worthy social cause. They are natural leaders. But unlike One and Eight, they do not seek out leadership positions—it just happens. Nines just want to figure out their place in the world.

At their best, Nines are selfless, compassionate, healers. At their worst, they are emotionally distant, resentful, and complicated.