Your Weekly Horoscope: Only a Scorpio Can Handle This Transit

Trust no one? Easy. While the next seven days will be a lot less intense (last week starred the Sag full moon, beginning of Cancer season, and Neptune turning retrograde), there will still be one confusing snag at the beginning of the week when it comes to believing what others are telling you.

On Monday, a dreamy aspect between Venus (planet of love) and Neptune (planet of illusion) could inspire you to become deeply enamored with something or someone. But don’t get too lost in the dream because it may lead you down a destructive path—keep that guard up (Scorpios, you know you've got this).

Midweek, Mercury (planet of communication) moves into charismatic Leo, which could encourage bolder expression than usual. Conversations and speech may be more dramatic, and people may think nothing of expressing their plans or engaging in some shameless self-promotion regardless of the company they find themselves among.

On Thursday, the sun ties with Uranus (planet of innovation), making it more difficult to focus on mundane tasks. An enjoyable encounter may be around the corner and could provide some much-needed fresh air to your daily routine.

That same day, the sun also links to healing Chiron, which might inspire an urge to process through a deep-seated issue.

Here’s how the planets will affect your sign this week. 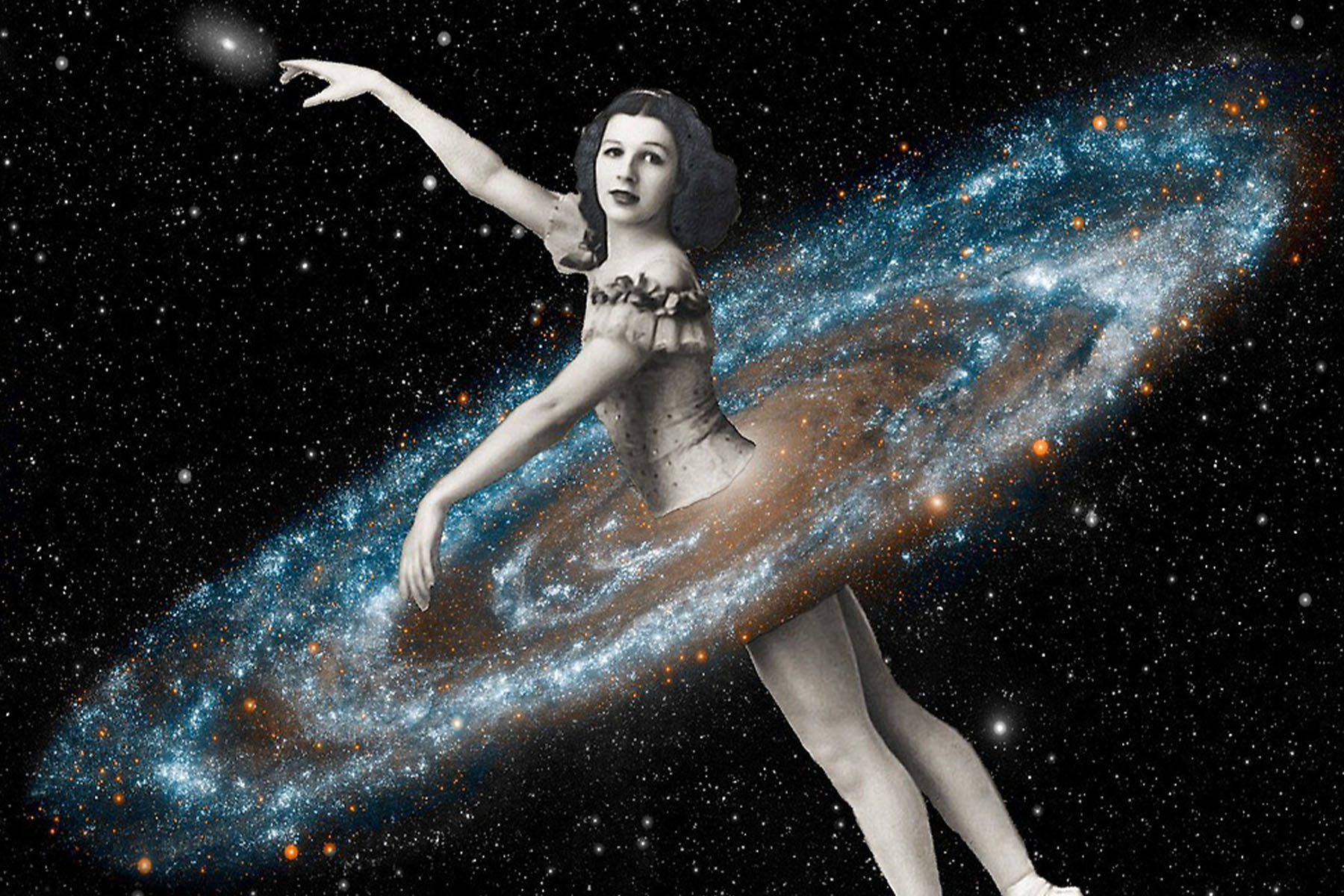 Being an Aries, you can be quick to jump aboard on projects and plans. But Monday, when a deal comes your way, think through every path before signing. During the latter part of the week, though, it might be difficult to hold back as Mercury’s placement in Leo inspires you to speak up about your talents. Lastly, a bargain comes your way that seals the deal on something you’ve been looking for.

You may be thinking about getting a club membership this week, but with that Neptune/Venus tie going on, now is not the right time to commit. Don’t sign those papers yet, Taurus! This week will be a great week to be social—invite people over! And a surprising encounter on Thursday could stir the pot a little bit…

It’s a great week for networking, as Mercury moves into your communication zone midweek. And you're going to need it. No, your boss isn’t being extra nice to you this week just because you’re charming (which, we all know you are, Gemini). The Neptune/Venus transit brings with it some room for miscommunication, so don’t act on those comments just yet. Stay wary!

Someone is catching your eye at the beginning of the week, Cancer. They’re saying all the things you want to hear, but don’t let your guard down yet. In addition to relationship haziness, this might also be a week that highlights your finances. Paying too much for things you don’t need?

Read This Now: Everyone Needs These Self-Care Items for Cancer Season

Emotions might run a little wild at the beginning of the week, as you get a little more starry-eyed for someone. Try to look at this partnership with a critical eye; is it really everything you’re looking for? Mercury will move into your sign later in the week and hopefully that’ll start to clear things up in your head. The end of the week will bring a bit of attention to some emotional baggage still unresolved.

While expressing your feelings isn’t always the most natural thing, Mercury’s move into fiery Leo midweek might just be the jumpstart you need to voice your thoughts. At the beginning of the week, you might be getting some advice from someone who may be… unreliable. So be cautious to jump right in, Virgo, because this person could be far from knowledgeable on the topic.

The Venus/Neptune tie is making you a little more willing to spend time with someone who might not deserve—or need—it. Your goals are highlighted this week Libra, and with Mercury in Leo behind you, it’ll be the perfect time to express your thoughts. Even if things aren’t moving as fast as you’d like, you’ll get a surprise on Thursday that’ll help you progress faster.

You’re already pretty skeptical of others, but with the Venus/Neptune tie, you could be more prone to believing someone who isn’t telling you the truth. Try to see beyond their appearance and outside personality. On Thursday, you might get a surprise invite to try something new; it would be an enlightening experience if you go!

Something is holding you back this week that you know you have to face at some point. Hiding from it does not make it disappear. Trust your instincts when they hint to you that someone is lying on Monday. Ready to get outta here this week, Sagittarius? Mercury’s placement in the adventuring sector in your chart might make it the perfect time for a quick vacay.

Mercury will transit through a more intense zone in Capricorn’s chart this week; do some digging to figure out what’s really happening. There could be more to a situation than you think at first. Thursday could bring an interesting interaction with someone new… someone you may want to meet again. Also on Thursday, a family issue could come up.

Romance-wise, a person may have you feeling starry-eyed this week. But engaging with them could be way more cost than it’s worth. You might need to hit the refresh button on your daily schedule, Aquarius. (And you know it.) Healthier habits, ones that you may have wanted to implement for a while now, are on the rise this week.

There’s a lot of focus on lifestyle and leisure this week. It’s time to do the things that make you happiest, Pisces. Mercury’s urging you, though, to get your routine together. Make sure you’re on time to things and up to speed on projects. Lastly, someone new may come into play this week that gives you some hope that’s been missing for a bit. 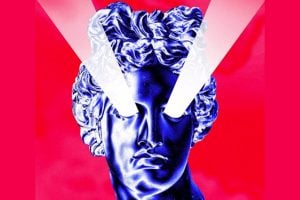