The Capricorn full moon peaks on July 4 at 9:44 pm PT. But this is no ordinary moon—this transit is also a lunar eclipse. Basically, that means this is a full moon on steroids.

If you want a little bit of a glimpse into what you can expect with this transit, look back to the beginning of eclipse season on June 5. Chances are, this will be a continuation of the theme of June’s transit. In addition to this transit, we’re under the influence of Saturn (planet of foundation) in its retrograde, also in the sign of Capricorn. This is like having two hotheaded individuals each fighting for alpha status. It’s not cute.

And then, once you add Mercury (planet of communication)— presently in retrograde—squaring Mars (planet of aggression), you know things are about to get heated.

This transit will make us think and act so fast, that we'll find we're rushing into decisions without thinking about the facts. We may even end up making some rash decisions that we later regret—and no one likes that. But while these two cats are squaring one another, our job is to reign it in and slow down. Though it may feel like we need to act quickly and immediately, we must be willing to think things out a bit before moving or making choices.

Capricorn’s energy in general isn’t exactly fluffy and light. They’re the workhorses of the zodiac and they tend to be a little emotionally detached. With the overall cosmic energy, this full moon is going to bring a bit of tension our way. So, grab your battle gear, suit up, boot up, and prepare yourself for this astrological encounter.

That said, even the tensest energy is something we can work with—rather than get worked by. It just takes a little planning, forethought, and of course a little heads up from your favorite astrologer.

How the Full Moon in Capricorn Will Affect Your Zodiac Sign 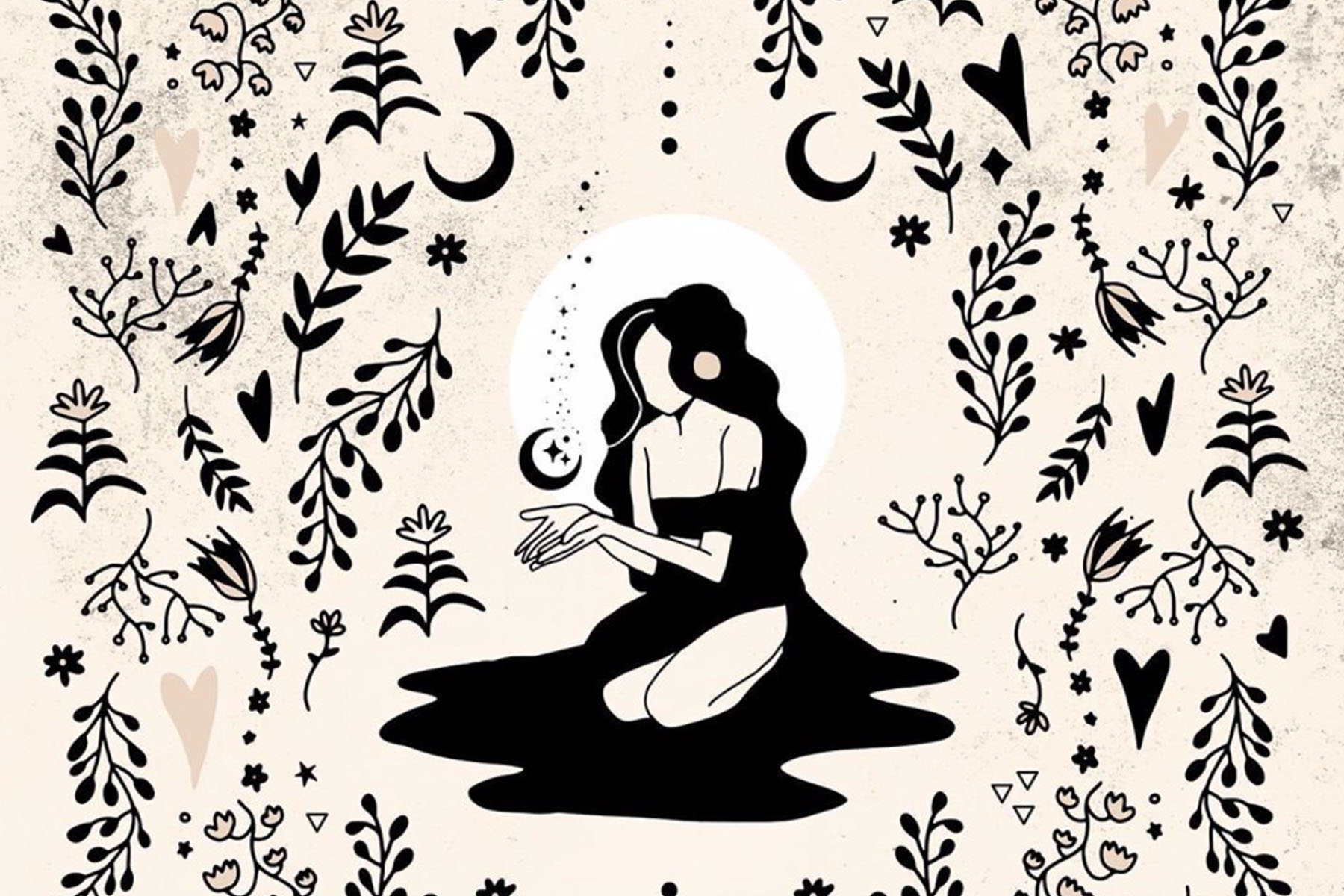 Major career energy here, Aries. You're seeing this full moon in your tenth house. It's bringing some type of closure in an area of your career. Saturn wants you to move with a bit of slowness, which isn’t typically your jam. But you do have Jupiter and Pluto helping you expand into new areas. Though one cycle may be ending, another is beginning. Hold tight and keep the temper light.

Your lesson with this transit is to learn how to handle transformation of your beliefs and your identity. With the full moon, Jupiter, Saturn, and Pluto all rolling through your ninth house, you may get a bit of a rude awakening in terms of how you see yourself and how the world around you sees you. This is some major energy, Taurus. It asks that you redefine your ideals to match the person you want to become.

Something may finally be wrapped up regarding money, especially money you owe to others. It seems, however, that this cycle is not ending without some tension. The full moon is linked with Saturn, Jupiter, and Pluto. You’re now in a position of having to accept the new normal while also becoming a more disciplined version of yourself. This may not be the best way to celebrate your summer, but it's the smartest, Gemini.

Cancer, it’s time to wrap up whatever drama has been going down in your relationship. Whether you’ve got someone new or you’ve been together for a while, this Capricorn full moon next to Saturn, Pluto, and Jupiter is making sure that whether you want the issue resolved or not, it’s happening. It's either going to be with you kicking and screaming, or going on the journey gracefully. You decide.

If you’ve been neglecting your health, Leo, get ready for a little shock to show you that it’s time to stop that habit and begin another. The full moon in Capricorn, linked with taskmaster Saturn, Jupiter, and Pluto, indicates that whether you want to or not, it’s time to get it together. Get that gym membership, work with a nutritionist, do what you’ve got to do to get your health in check.

It’s not a secret, you have a bit of a passive-aggressive side to you that has a tendency to show itself when you feel slighted or otherwise disrespected. With the full moon in Capricorn holding hands with Mr. Discipline himself, Saturn, as well as Jupiter and Pluto, there is a major transformation taking place, whether you want it or not. Pluto is pushing out the old and Jupiter is helping you usher in the new, so take advantage of this energy, Virgo.

Libra, my love, something must shift within your home environment. With the combo of a full moon in Capricorn getting nice and personal with Saturn, Jupiter, and Pluto, honey, there are some serious shifts happening. And whether you’re here for it, or screaming and fighting it all the way, it’s not stopping. It's time for you to inject some fresh energy in the home, in relationships, or in the experience you're having.

You know that thing…that thing that you’ve been wanting to share with the world? To put out there and smack your personal stank on? It’s time. The full moon is ending a cycle of procrastination and ushering in new energy of expansion. It’s time for you to shine, Scorpio. So, get it together and leap.

You’re spectacular about making money seemingly out of thin air, but you’re being encouraged to slow it down and stop assuming that with every dollar you spend, another ten will appear. You’ve got some major shifts happening right now and they’re requiring that you level up your money game. The new moon, which is up close and personal with Saturn, Jupiter, and Pluto, is not taking no for an answer. It’s time to get out with the old and in with the new, and I hate to say it, but there’s going be some structure to this time, Sagittarius.

Should I say it again? Two words: one starts with E and the other Y. You’ve got a pretty transformative amount of energy leaping into your first house in your sign. There are changes on all fronts and you are down with it. You understand the game. You made the game and you’ve played the game. So, when a giant boulder falls into your lap, you know precisely what to do with it. In other words, you’re unstoppable.

You are, by nature, a relatively egotistical and stubborn sign. You think you know it all and that no one’s processing of a situation beats yours. Right now, Aquarius, with the full moon in your twelfth house of healing alongside Saturn, Jupiter, and Pluto, you’re getting a very good lesson in the healing. You’ve pushed yourself into a corner and now, you’ve got to learn to deal with it, Aquarius.

Right now, it’s not what you know, it’s who you know, Pisces. With the full moon taking place in your social and tech-savvy eleventh house, it’s those you know who are going to make the biggest difference in your life right now. With Saturn, Jupiter, and Pluto playing hopscotch in the same house, the changes you’re going through are the troubles you feel happening around you. The aid comes from those relationships you’ve established online. It’s funny how life works that way. Sometimes those we think we know the least are the ones who show up right when we need them.