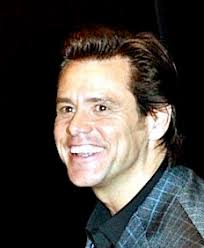 January 17 | capricorn
Rumor has it that as a young Capricorn, this actor post-dated a $10 million check to himself “for services rendered” and kept the check in his wallet. Five years later, he earned $20 million with comedy hit Dumb and Dumber. Now that’s a Cap success story. Photo: Georges Biard via Wikimedia Commons