Pretty much anyone who goes to a psychic is looking to get real, precise insight into their lives. Whether you want to know what new and exciting events will happen in the future, a peek into your love live, a nudge about a career move or a tip about what will happen to your loved ones, if you’re seeing a psychic, you hope you'll receive information that is right on target. And while some readings may be vague, some readings are so accurate, they literally predict your future. Scroll through to read these seven stories that that are so on-point they'll give you the chills (and have you calling your favorite psychic stat).

He Predicted I’d Fall for a Tattooed Sailor

“Many years ago, I was dating a gentleman who was amazingly psychic. He told me I would remarry in my 50s. I told him in no uncertain terms that I wouldn’t. He insisted that I would marry a man with a tattoo on his hand and that he would be a sailor. I laughed thinking this was his unusual way of asking me out, because he was a former Marine and had a tattoo and the only man I knew with one at the time.

Sad to say this gentleman and I broke up but I started to date again. I joined an online dating site and had been speaking with a man on and off for six months before we agreed to meet. When the evening came to a close, this guy took my hand and kissed it.  I almost fell over. As he took my hand in his—I noticed an eight-pointed star on his hand. I asked what the tattoo was for and he replied he had done it to himself when he was kid. The star is the ancient symbol that would identify a sailor. I was 52 when we wed.” — Tammey

She Warned Me About a Run–In With a Bear

“I had a reading where the psychic warned me about a bear. She said she saw a vision and signs from guardian angels. I also had recently had a vision that while I was at the fridge, I saw a bear approaching my five-year-old daughter in our yard. We hadn't had any bear visits that year yet so, I thought to myself, where did that come from? About four hours later it came true. A bear came from the same direction as it had in my vision and my daughter was standing in the exact same spot! Very scary and thankfully we were all safe but the psychic was right on!” — Tammy

Read This Now: Want to Know If You’re a Psychic? Test Your Skills.

She Predicted a Family Reunion

“I've had a couple of good readings, but one in particular stands out. I am adopted, and I a psychic told me that in my late 30s, my biological sister would start looking for me. When I was 39, she found me and I was reunited with my biological family, including two brothers, a sister, both parents the day after my 40th birthday.” — Denise

Read This Now: 6 Mistakes to Avoid When Going to a Psychic for the First Time 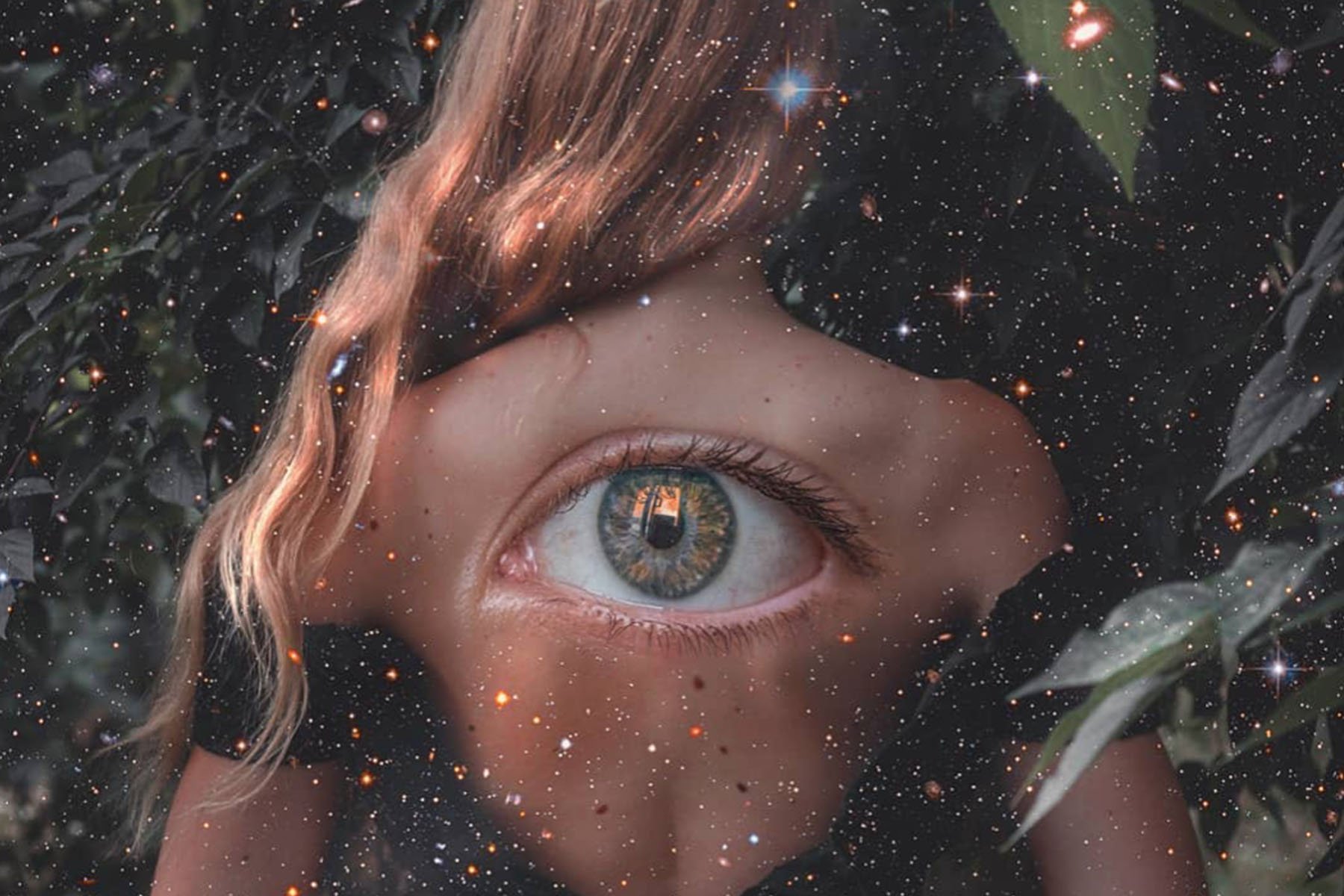 She Predicted My First Two Jobs

“When I was younger we had a family psychic—my mom was really into that stuff. Over the years, I wouldn’t pay attention to most of the stuff she said, but looking back, two of her predictions about my first jobs were right on. She said you’re going to drive very far for a new job, but you’re not going to like it. My first corporate job was a long drive, and I hated it. Then she said, you’re going to work for an Asian company and travel a lot. About six years later, I got a job for a Korean shipping carrier—pretty specific when I had no plans to work for the company years before.” — Antonio

He Told Me About a Career Change

“Around a year ago, I saw a psychic who insisted that she saw a career change on the horizon for me. I worked in a creative field at the time and she kept coming back about how I would soon be working in tech, particularly something related to a ‘new' technology like blockchain. I brushed it off. But lo and behold, a few weeks later I was laid off, and then, through a friend, secured a freelance assignment writing about blockchain and cryptocurrency a few months later. It didn’t dawn on me that the psychic was right until a few weeks into the new gig!” — Blair

She Told Me I’d Write a Book

“I decided to speak to a spiritual medium and healer to help overcome my immense sadness from the sudden passing of my mother on the day after my birthday in 2009. As I was leaving, she handed me a paper with the name and number of an editor on it. When I asked why she was giving me this, she said, ‘You are going to write a book, and you’ll need her to edit it for you in order to sell it to a publisher.' At that time, I had been thinking about writing a cookbook, but had never told anyone about it. I actually thought it was a crazy idea and that no one would take me seriously, since I didn’t have a professional cooking background or career. Three years later my cookbook was published and am now in the process of writing my second book.” — Josephine

He Predicted My Boyfriend Would Reunite With His Ex

“Though I had total confidence in my psychic, with one early prediction I crossed my fingers that he was wrong. The psychic predicted that the guy that I had been dating would break up with me and go back to his ex-wife. My then boyfriend and I talked about the prediction and even laughed about it saying that it could never happen. Eventually, however, my ex went back to his ex. After we broke up, the guy even had the guts to ask me what else the psychic had predicted about him and his ex-wife! The nerve! I’m still irritated about that.” – Catherine