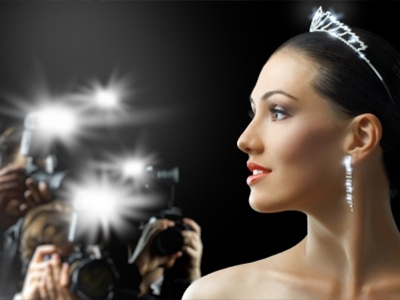 Lions have nothing on Bulls! Taurus is the royalist sign of all.

To prove it, fellow Taurian Queen Elizabeth II became the longest reigning monarch (UK) on September 9, 2015, surpassing Queen Victoria (a Gemini -- no surprise, as they aren't known for their staying power like a Bull is). The Queen, 89, is well-known across the world. Here are some lesser-known facts about Her Majesty...

• When her father died of lung cancer, Elizabeth took the throne at age 25 -- and no political experience.
• She does not have a passport or driver's license. She doesn't need them because they are issued in her own name.
• She had to save up ration coupons to pay for the fabric she needed for her wedding dress when she married Philip Mountbatten.
• She was one of, if not the first leader to send an email (in 1976).
• A stalker broke into her bedroom while she was asleep in 1982. She talked to the escaped psych patient for 10 minutes before a footman seized him.

How to Get Over a Breakup Using Energy Healing