Are You a Princess or Queen? 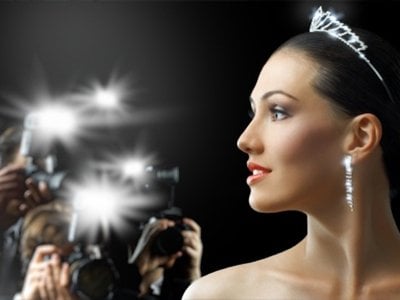 Every girl wants to be a princess – but is this actually an unhealthy status to desire? Turns out, YES.

We all know the story of Cinderella… she lived with her evil stepmother and because she was “nice” she allowed her stepsisters to talk to her in a condescending tone and be complete disrespected. It’s clearly wrong. Yet it’s romanticized. Why?

If a naïve child reads this story or watches this movie, they could logically think: “If I am nice, even to people who are mean to me, some prince will show up, make me a princess, and everyone will know I was the good girl.”

Nice thought, but most victims aren’t so lucky… in women do not need to be rescued. Cinderella should have told her stepsisters to not talk to her like that, gotten a day job and moved out of her stepmother’s house, and created her own empire. That would have been the best revenge- not just marrying some rich guy – ruling her own domain as a QUEEN.

There’s a saying that goes “you can either be a princess in her tower or a queen on your throne.” Women (and men, too) all face daily scenarios in which we decide what role we are going to play (a big reason we reach our horoscopes or get Tarot readings). Sometimes we are a “princess in a tower” when a restaurant gets our order wrong and we decide to just “deal with it” and then never go back there again… but then we are a queen when we demand a raise from our boss, knowing that our needs deserve to be met.

The point is, you should take the time to ask yourself when you’re going through a tough time or making a decision who you are being – the princess, victim to her consequences, or the queen, who is accepting her consequences but using them as an opportunity to shine. 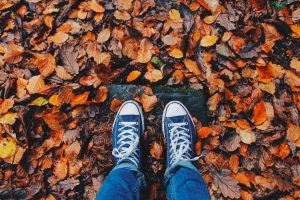 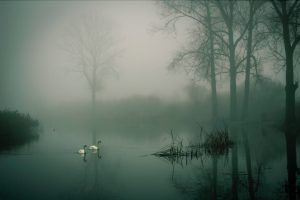 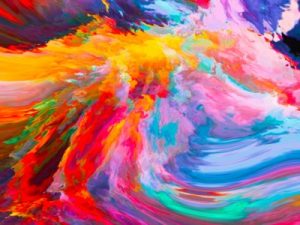 A Full Moon Love Spell To Attract Your Perfect Partner